The SM Supermalls gathers together forty well loved cartoon characters as it celebrates summer with the biggest and only gathering of cartoon characters in 44 malls nationwide. Dubbed “SM Toonfest”, the summer-long festival that ends May 31  features exciting activities, cartoon-related toys and interesting finds for the whole family and the cartoon-lover to enjoy.

Kids and kids-at-heart, of course with their families, will also be delighted to Meet and Greet some of their favorite characters in SM Toonfest. These are cartoon friends generations of children have grown up with: from classic characters like Bugs Bunny, Tom & Jerry, and DC Comic Heroes to modern hits like Angry Birds and Despicable Me Minions. There are also characters from well loved television series like Sesame Street’s Elmo, Cookie Monster, Bert, and Ernie; Spongebob and Patrick, Dora and Boots, the Teenage Mutant Ninja Turtles, Ben10, and Garfield. 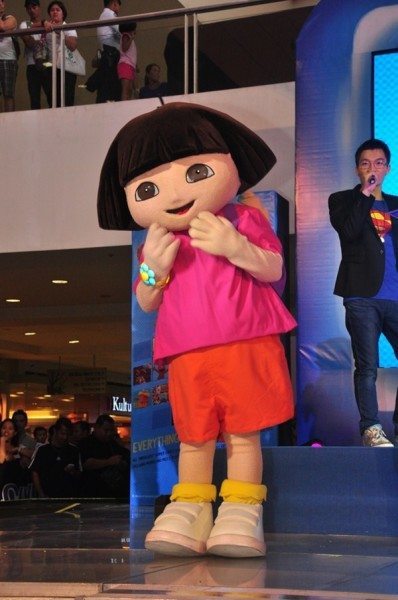 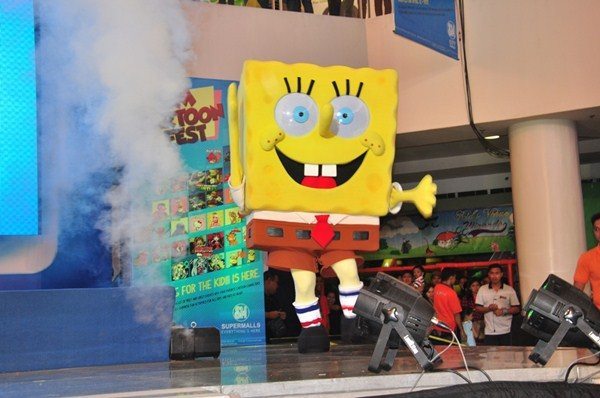 : SpongeBob SquarePants taps and twirls with the crowd during the launch of the
SM Cartoon Fest at SM City Fairview

Girls will love meeting Monster High, Barbie Ballerina, Polly Pocket, and Hello Kitty; while boys will have fun with friends from Alex the Lion, Lorax, Hop, and Robby Rabbit. 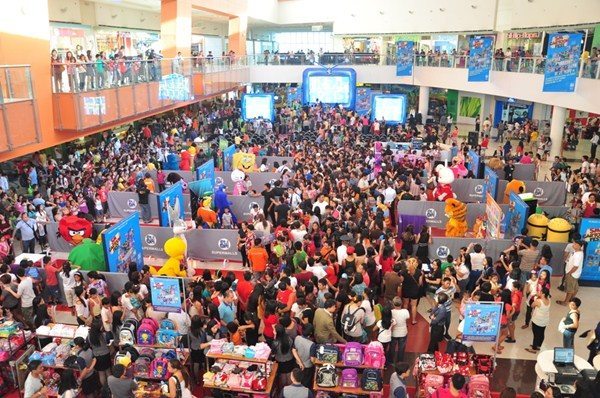 The SM Toonfest was recently launched at SM City Fairview, with 25 of the 40 participating cartoon characters in attendance. Thousands of shoppers joined in the fun, including kids from the Autism Society of the Philippines Lagro Chapter and Kids Act Philippines performers.

SM’s Toonfest is supported by Bates/Nickelodeon, Richprime, Pacific Licensing, Honeybarn, Solar, Click Licensing and Astroplus/Magnavision, among others. With all the beloved cartoon characters in the malls this summer, SM can truly say, Everything’s Here. 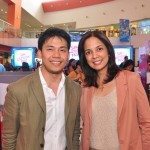 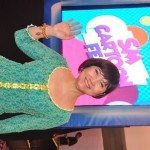 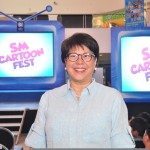 Kids from Autism Society of the Philippines Lagro Chapter with its President Ms. Marietta Tan

: SpongeBob SquarePants taps and twirls with the crowd during the launch of the SM Cartoon Fest at SM City Fairview 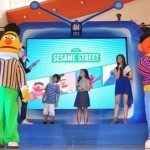 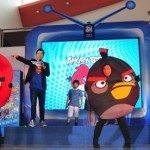 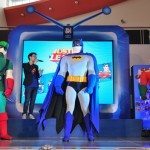 : DC Comics characters Batman, Green Arrow and Aquaman step out of the comic books into the SM Malls 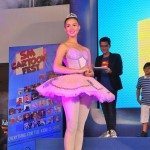 Graceful Barbie in The Pink Shoes

Previous Post: « Social Shopping at Galleon.ph
Next Post: “This Is My Dole” with the Brand’s Newest Faces »

Pinay Ads is a lifestyle/mommy blog founded on August 2008. Created to share bits and pieces of my life and family, Pinay Ads also has a wide array of interests including entertainment, gadgets, travelling, food, and many others. 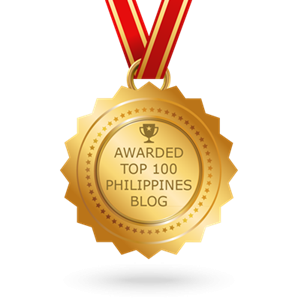