If someone would ask me if I could name a place that would remind me of my childhood days, my answer would be Luneta Park. Like most Filipino families, our family would spend special occasions such as Christmas and New Year at the park. A visit to our grandfather, who at the time lives in nearby Sampaloc Manila, would also mean picnic at the Luneta Park. It seems that a whole day at the Children’s Playground is not enough. 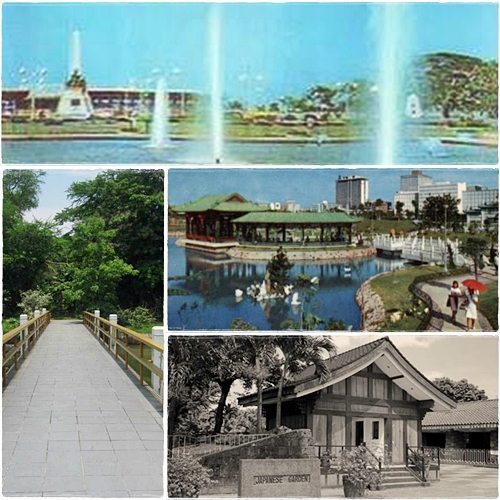 The outdoor roller skating rink, the stone lanterns at the Chinese Garden, the dancing fountains, the slides at the playground and the stone-paved bridges at the Japanese Garden are just some of the wonderful things I remember about Luneta Park.

Luneta Park or Rizal Park, as it is officially known, is named after our National Hero, Dr. Jose Rizal as a tribute to his heroism. It was where he was executed by firing squad on December 30, 1896.

But with the advent of malls, a weekend visit to Luneta Park has taken a back seat. More and more people are opting to visit the mall with their family instead of a park that has become filthy and unsafe because of neglect.

Lately, however, Luneta Park has been undergoing major changes. Aside from having police and security officers stationed at key places within the park and nearby premises, the National Parks Development Committee (NPDC) has installed closed-circuit television (CCTV) cameras in their effort to provide added security to those who visit the park. With the help of volunteers and several private organizations and companies, several amenities are being introduced and existing facilities are being developed.

All of these are being done in preparation for the commemoration of the 150th birth anniversary of Dr. Jose Rizal. The rehabilitation and the re-opening of the dancing fountain late last year alone has made Luneta Park a must visit place for families once again.

The renovation of the Children’s Playground has made the park more appealing and child-friendly. 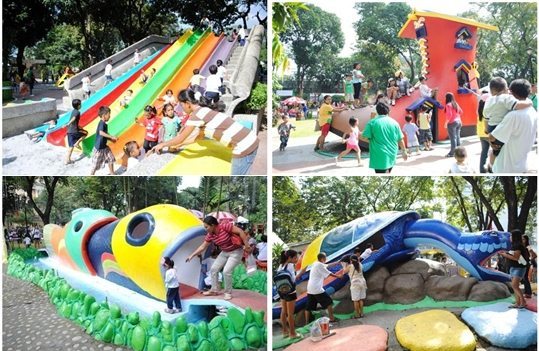 The Relief Map with Luzviminda Boardwalk, was also inaugurated last May 20, 2011. Also, NPDC has come up with a new “One Stop” Heritage Trail around the relief map which serves as an overview of all the historical sites relating to the life of Dr. Jose Rizal. All heritage sites will be installed (in 2-D tarp) strategically around the map with illumination. Each will be labeled/captioned containing its historical highlights with relevance to Dr. Jose Rizal. 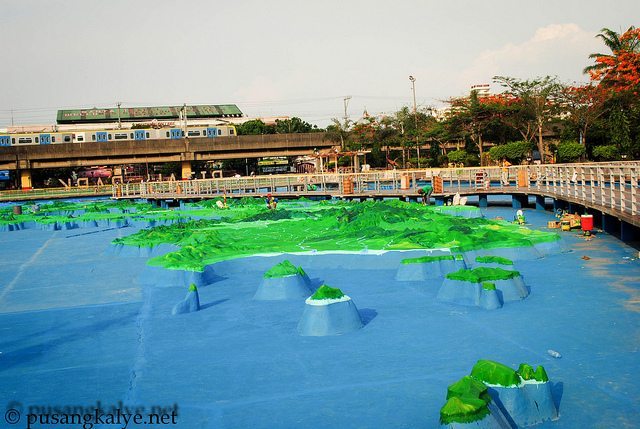 The Noli Me Tangere Gardens, with the Heidelberg Fountain as its centrepiece, will be inaugurated on June 12, 2011. The Heidelberg fountain is same fountain from which Jose Rizal used to drink from when he was in Germany. 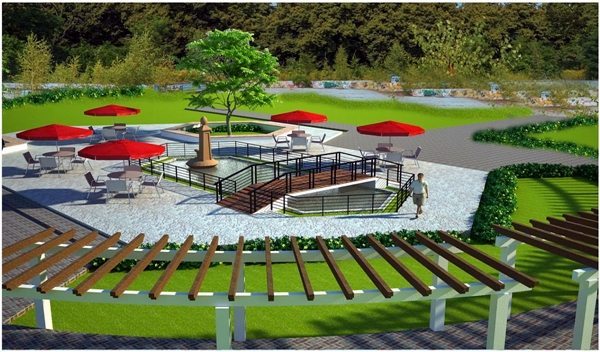 Stage plays, musical competitions, art and cooking competitions and a musical concert are among the various activities scheduled on June 18-19, 2011 at the Quirino Grandstand, Rizal Park.

On June 17-19, 2011, documentaries and film adaptations of the life and works of Dr. Jose Rizal will be shown at the Rizal Park Open-Air Auditorium. 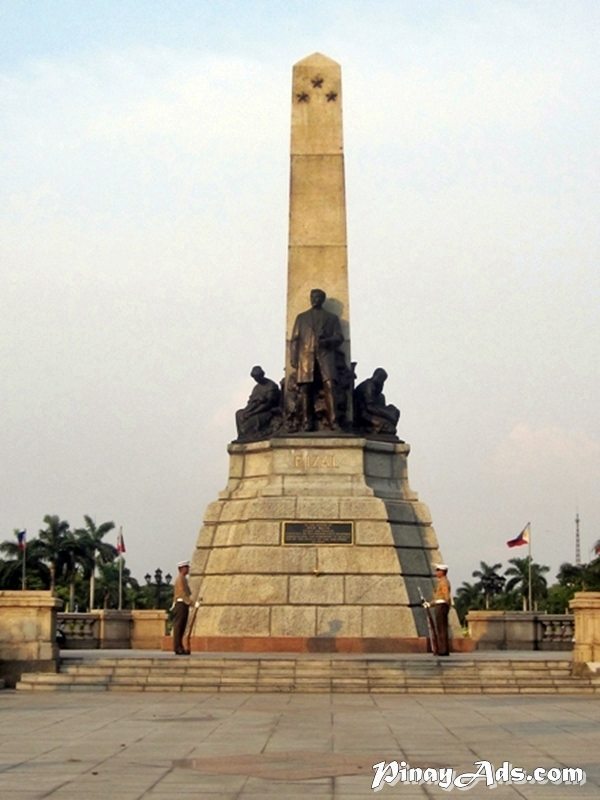 Immediate plans also include having wi-fi free zones, the renovation of Rizal monument, the repair of the park’s underground drainage system and possible underground parking spaces and passages.

With all the changes and improvements that are set to take place at Luneta Park, finding the perfect place for family bonding won’t be a difficult task.

Be part of history. Let’s show the world our love for our national hero, Dr. Jose Rizal, by offering flowers on June 19. Register here or call 302-7374. 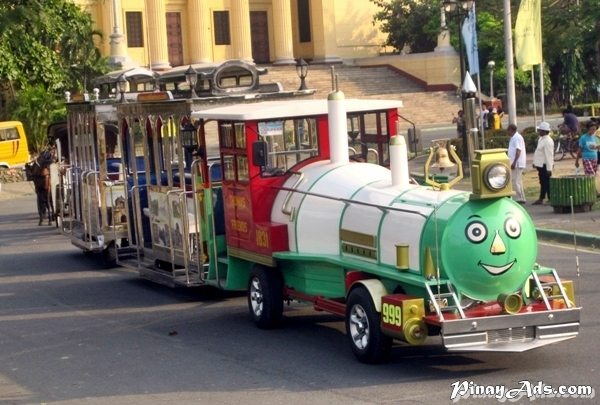 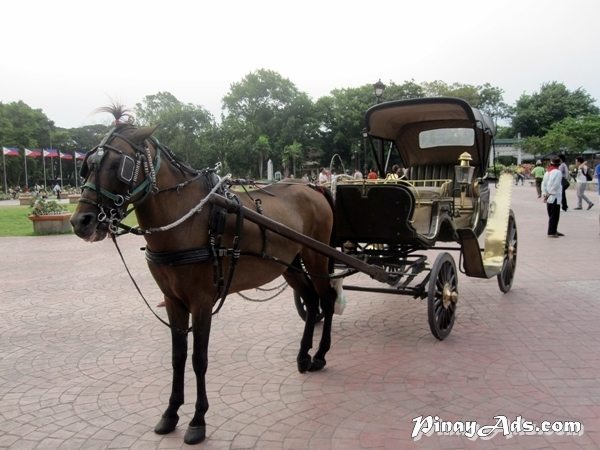 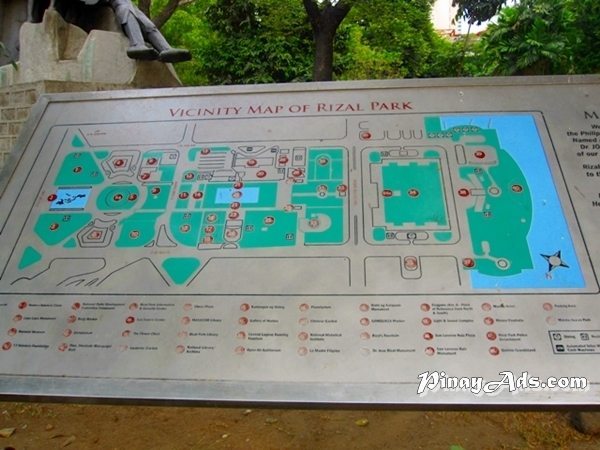 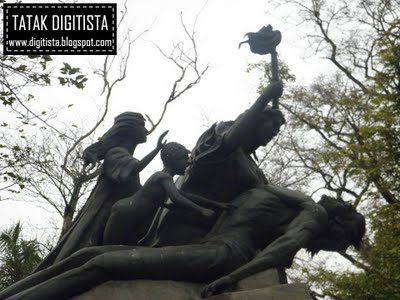 Binhi ng Kalayaan: It’s an expression of the profound gratitude of this generation for the Filipino men and women who, at the turn of the nineteenth century, fought for the freedom of our country and toiled the fall of a mighty empire. 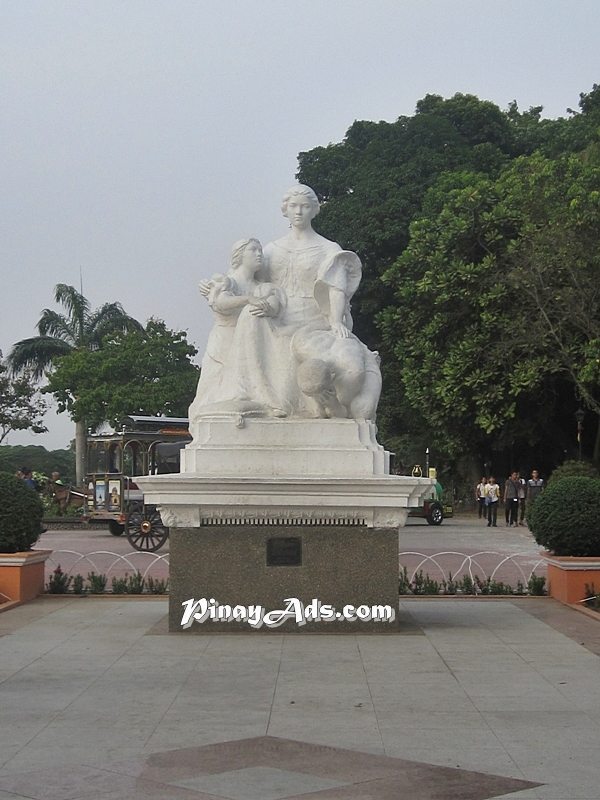 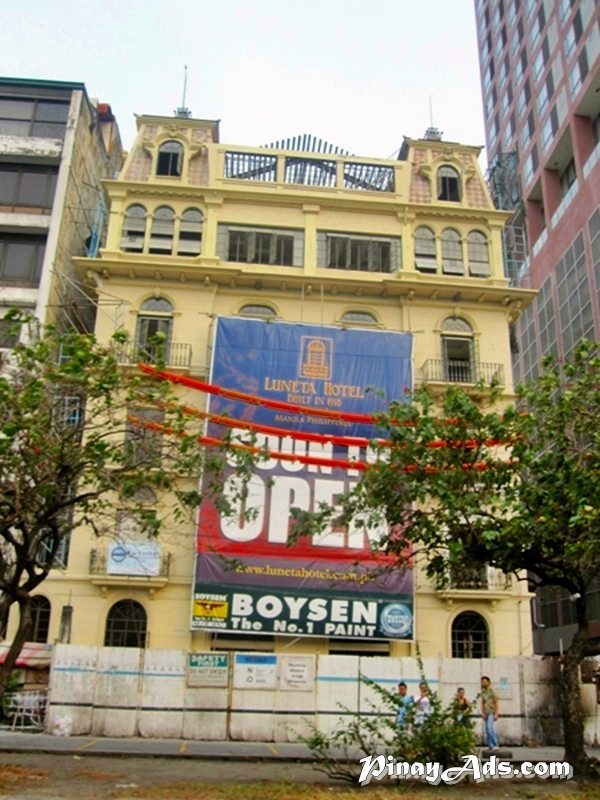 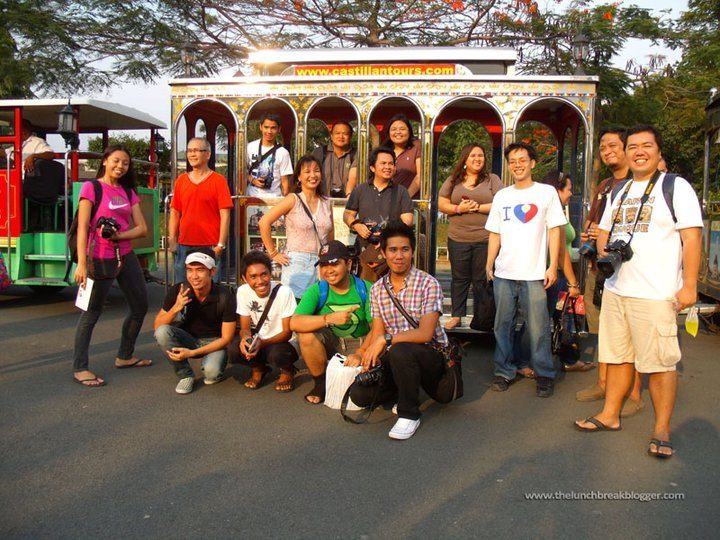 I want to thank Melo Villareal for inviting us and National Parks Development Committee for accommodating us!

To Ferdie, Anton, and Jhong, thank you for letting me use your photos.